Part 2 – What causes damage to our Microbiome?

Today, I want to start by asking you to imagine in your mind’s eye, the most incredibly diverse and beautiful garden you have ever seen.  It could be based on reality or it could be based on what you know of the wonder and diversity of this amazing planet we live on. For me, I’m actually taken to a forest rather than a garden – to the Amazon Rainforest – where you can find an estimated 10% of the world’s known biodiversity.  Well a healthy microbiome is a little bit like that garden or the forest you imagined.  When it’s healthy and thriving, it is teeming with life – with a huge variety of species – all with crucial, yet differing roles, that sustain not only the direct environment in which they live (our gut) but also every system that contributes to the life and vitality of the human body.

Just as we can’t think of the Amazon Rainforest without simultaneously thinking about the many things that threaten it’s very existence and value.  Our microbiomes are subject to different yet, just as significant threats.

Some of the primary things that cause damage to our microbiome’s include:

While they are rightly seen as a marvel of modern medicine and can be life saving in some situations, scientists and medical practitioners alike are in complete agreement that their overuse in recent decades is likely to be the primary cause of decline in the diversity and health of our microbiome’s.  Study after study reports “….rapid and long-lasting impacts from even a single dose of antibiotics, in some cases with full recovery of the microbiome never observed.”  I’m not for a second advocating that we never use antibiotics, but at the same time we need to be really considered in their use as their effects on our microbiomes are far from benign.

Imagine finding some weeds in the garden you imagined above? And then spraying a powerful herbicide like roundup on the garden to get rid of those weeds – now you can see just how difficult it can be to use an antibiotic without causing damage to the overall health of the gut microbiome.

? Did you know it can take several years for your microbiome to recover from a single dose of antibiotics?

Thankfully, more is being discovered all the time about what we can do to limit the impacts of antibiotics on our microbiomes and I will touch on some of those strategies over the next few days.

In a fascinating insight into just how much highly processed foods can impact our microbiome, a Professor of Genetic Epidemiology at King’s College London, Tim Spector, had his son Tom, eat nothing but McDonalds for a 2 week period.  He performed stool testing both before and after the 2 week period.    Incredibly, those tests showed a loss of around 1400 species of bacteria, or 40% of the species originally detected.  Pretty astounding hey? You can imagine how this kind of diet long term could lead to complete extinction of some species – species that may be crucial to our long term health and vitality.

Yes they get rid of unwanted bacteria but they also kill off the bacteria on our skin and if ingested (which can happen as easily as eating straight after lathering our hands with hand sanitiser) then they also kill of bacteria in our gut.  We are much better off just using soap and water rather than

4. Toxins/Chemicals – on our food and in our environment.

7. Lack of exposure to soil and animals.

When our gut bacteria get out of balance  – when too many of the not-so-desirable bacteria outweigh the good bacteria it is called dysbiosis.  Disturbances to the gut microbiome or dysbiosis are now linked to almost every modern disease state or condition known to humans. In any discussion of the Amazon Rainforest we go straight to thinking about the rates of deforestation and its implications for not only the animals and communities that live directly in and around the forest but also for the health of our planet and ultimately for humanity.  I wonder how long it will take before we come to see that an equally devastating deforestation and potential extinction of species is also taking place and its happening right here, in front of our eyes or more correctly inside our guts?

Over the next few days I will share some of the things we can do to reduce the likelihood of dysbiosis or if you suspect you or your children may already be affected by dysbiosis, heal the gut and restore some balance and therefore health. xx 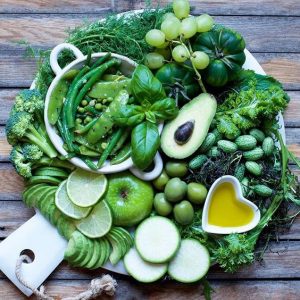 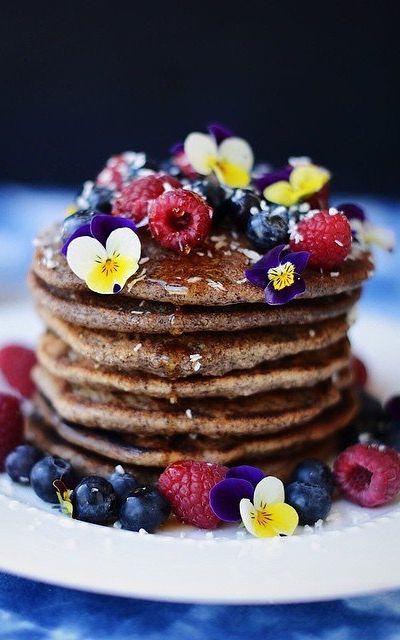 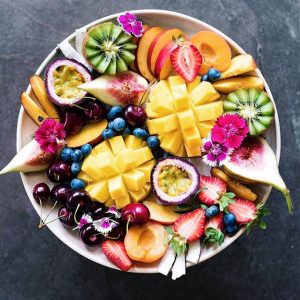